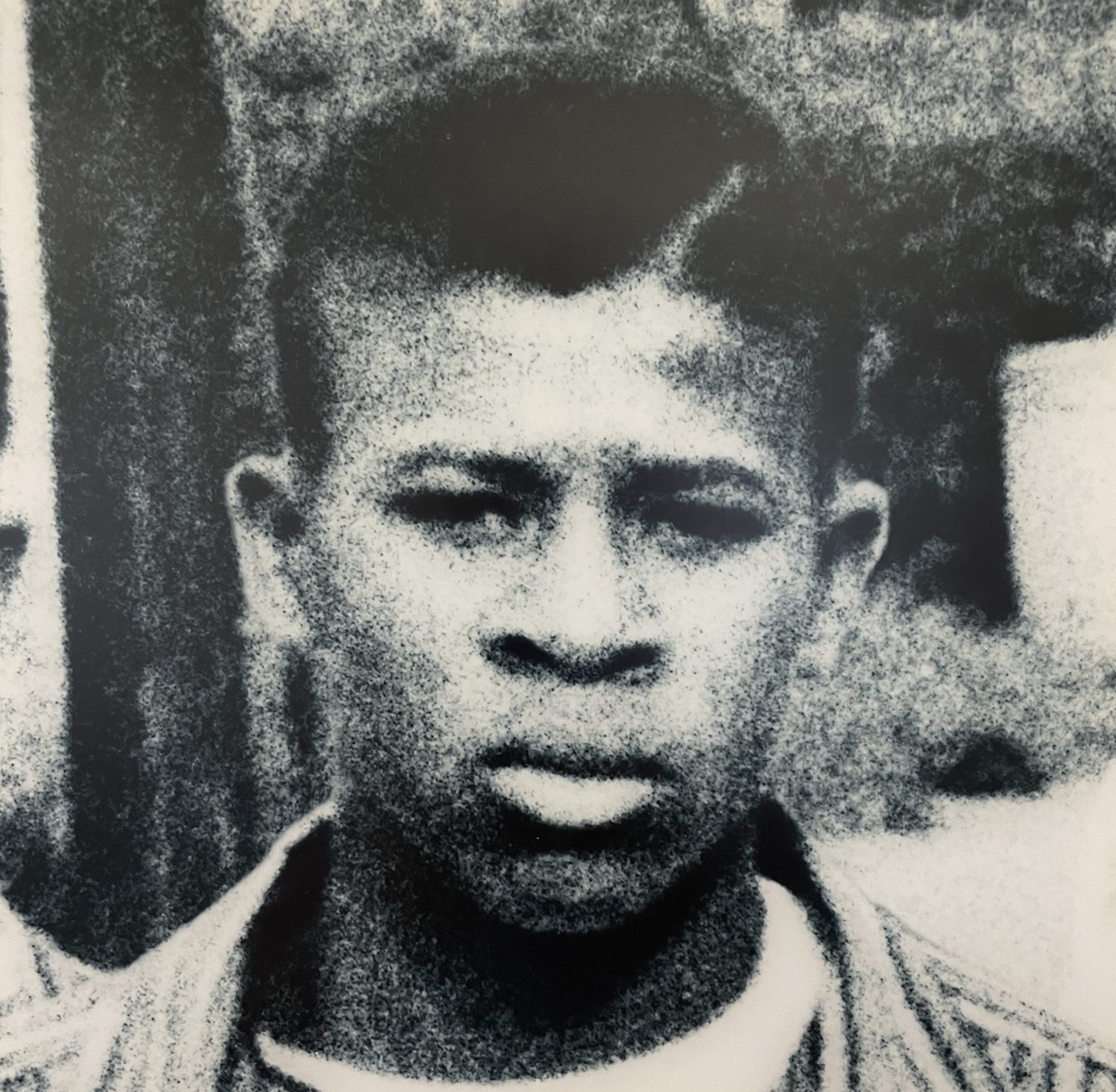 Bobby L. Cain, son of the late Robert and Margaret Beatrice Cain, resides with his wife, Margo in Nashville, Tennessee. They have one daughter, Yvette Y. Cain-Frank, who is an attorney in Nashville. She is married to Paul A. Frank. They are the proud parents of a son, Tobias Cain Frank.

In May of 1961, Bobby graduated from Tennessee State wherein he received a Bachelor of Science Degree in the field of Sociology. Bobby served in the U.S. Army from 1963-1965. He was stationed as a recruiter in downtown Spoken Washington. He received an Honorable Discharged as Specialist Four in 1965. Bobby served in the United States Army Reserve from 1977 to 1993 wherein he retired as a Captain from the 306 Medical Clearing Company Army Reserve. Before retirement, he served in the Desert Storm Operations. Bobby is presently a Lieutenant Colonel in the Tennessee State Guards (Volunteer Service).

Bobby was employed as a Supervisor for the State of Tennessee Department of Human Services in the Family Assistance Program. He retired in May of 2002 after 30 + years of service. Bobby continues to be recognized for his steadfast actions displayed during the 1956-57 desegregation of Clinton High School. He has received proclamations from former Governors of Tennessee: Governor Don Sunquist, Governors Ed McWhorter and presently Governor Phil Bredesen, He has also received a proclamation from the State of Tennessee Honorable Senator Thelma Harper, a Distinguished Service Recognition by the Honorable Bob Clement of the 5th Congressional District of Tennessee; Certificate of Merit Recognition by the State of Tennessee Honorable Edith Taylor Langseter, member of the House of Representative in the State of Tennessee. Bobby has served as guest speaker for the Metro-Nashville schools; Juvenile Court of Davidson County youth groups; churches and other organizations. One highlight of his speaking engagement was being invited by his niece, Rosalind Renee’ McCleary, TMGR, Lucent Technologies Bell Laboratories Diversity Group in Lisle, Illinois in December of 2003. In February of 2005, the Nashville Tennessean recognized Bobby for being a Southern “First.” In March of 2005, Honorable Jim Cooper of Tennessee in the House of Representatives of the Fifth Congressional District, honored Bobby in Washington, D.C. for being a pioneer in the fight to desegregate the South. He was awarded a Congressional Record plaque. The Omega Psi Phi Fraternity of which Bobby is Lifetime Member, honored Bobby for his courage during those turbulent days at Clinton High School in 1956-57.