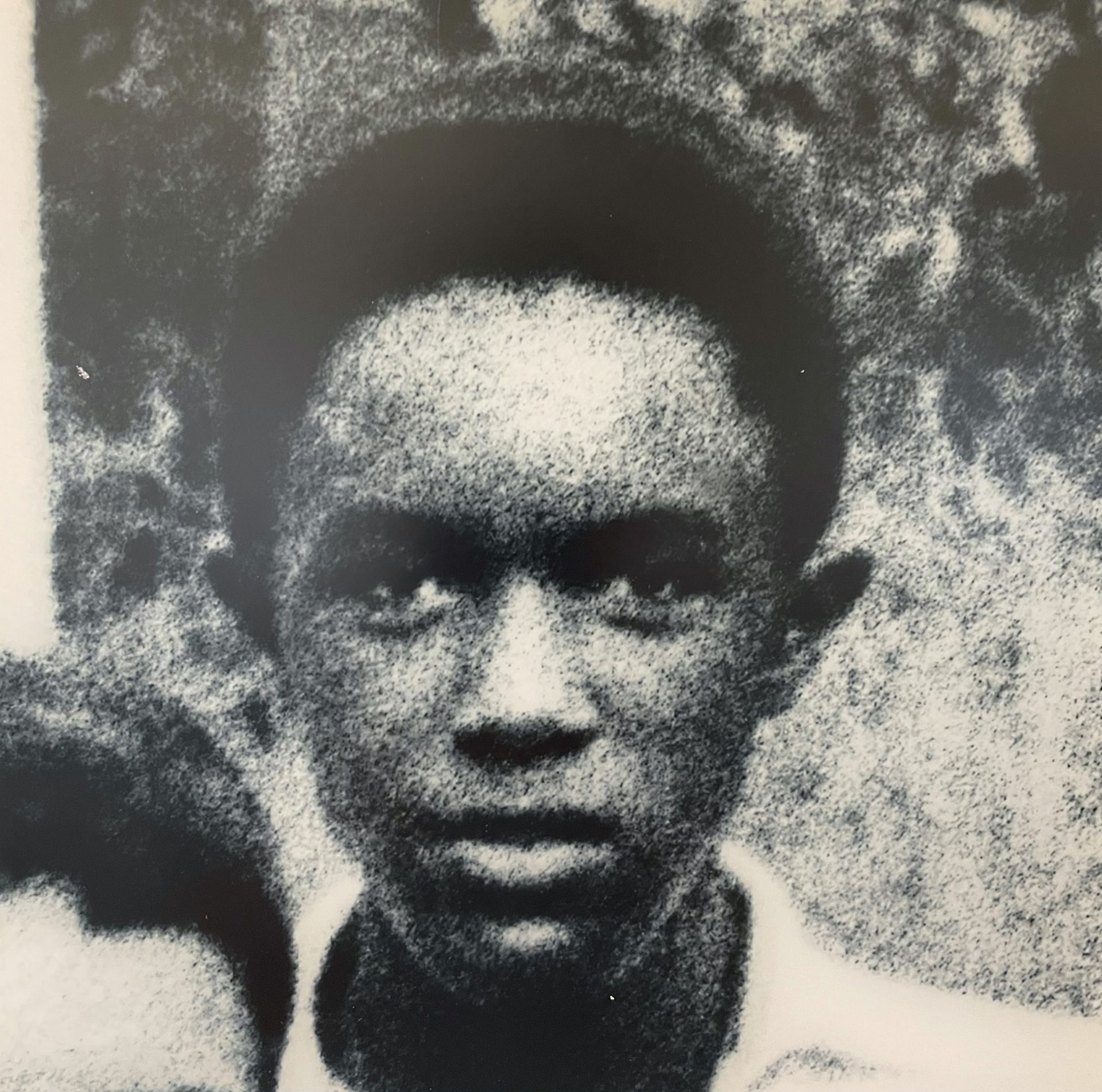 Ronald Gordon “Poochie” Hayden was born in Clinton, TN, on March 4, 1942. The oldest child of Thomas (TJ) and Louise (Wallace) Hayden, the nickname Poochie was given to him by his Aunt – Marie Wallace (sister to Louise).

Poochie was a quiet, unassuming young man. His passion and hobbies included lifting weights, playing records, a fondness for nice clothes and hanging out with his friends. His closest friends were William “June” Griffin, Nevie James Barton, Alfred “Frog” Williams all of Clinton and Howard Joyner of Lake City.

Poochie began school at Green McAdoo in August/September 1948. During that time, the Black children in Clinton went to Green McAdoo for grades one through eighth, and then transferred to Austin High in Knoxville. When Poochie graduated from the 8 th grade at Green McAdoo, it was the spring of 1956. During this same period, Clinton High School had been ordered to integrate no later than fall term 1956. That fall, he became one of the “Clinton 12” that would descend each day down Broad Street to school, now that Clinton High School has become an integrated school.

He was not able to complete his education at Clinton High School. During the time he was attending, he was diagnosed with a brain tumor. He was forced to leave school a few months into the school year because of this illness. Poochie had brain surgery at Ohio State University Hospital in Columbus, Ohio. As a result of the tumor and subsequent surgery, he was left legally blind and given two years to live at the young age of 14. Although he was left legally blind, this did not deter Poochie from completing his vision of a normal life.

He attended the School for the Blind in Talladega, Alabama. It was there he met his future wife, Ms. Lillian Boykin, a former Miss Fairfield from Fairfield, Alabama. Lillian and Poochie were married and returned to Clinton where they lived in the same house that had been damaged earlier (broken windows) from a dynamite blast when the integration of Clinton High School first began.

Poochie, along with the other students who made the daily trip down the hill to Clinton High, was determined to compete at every level of life. The battles by the first 12 were fought on many levels besides academically. There was also a personal battle within to find the strength and courage to walk down Broad Street and face what was typically an angry crowd. By this time, there were four other children in the Hayden household and the events surrounding the integration of Clinton High School made for many anxious moments. At a time when he should have been enjoying his youth, he had to hide his fear each day as he walked to school and keep that fear hidden once he safely returned home because he was the calming voice in a household filled with stress and anxiety. But these feelings were not limited to a single household, or a single community. In August of 1956, Poochie, along with the other 11 students, became a rock that can be built on as a part of the foundation of the city of Clinton.

According to James Cain, who was his companion on his many trips to Nashville, Tennessee for his doctor visits, Poochie had a dream of becoming a corporate lawyer. And even though this dream was shattered for him at an early age, he, along with the other eleven students, took the first courageous steps through the door that had been previously closed to them, providing those that walked behind them, an opportunity to walk through many doors to pursue their dream.

Poochie passed away on February 10, 1966, almost 8 years after he was diagnosed as having two years to live after his last surgery. This shows the will of a young man. Even with his illness, he never stopped learning. His courage (on both fronts) and his desire was his contribution to those who knew him. He truly made the most of each day he lived, and lived each day as though it was his last. After he lived past the two years after his last surgery, he knew he was living on borrowed time.