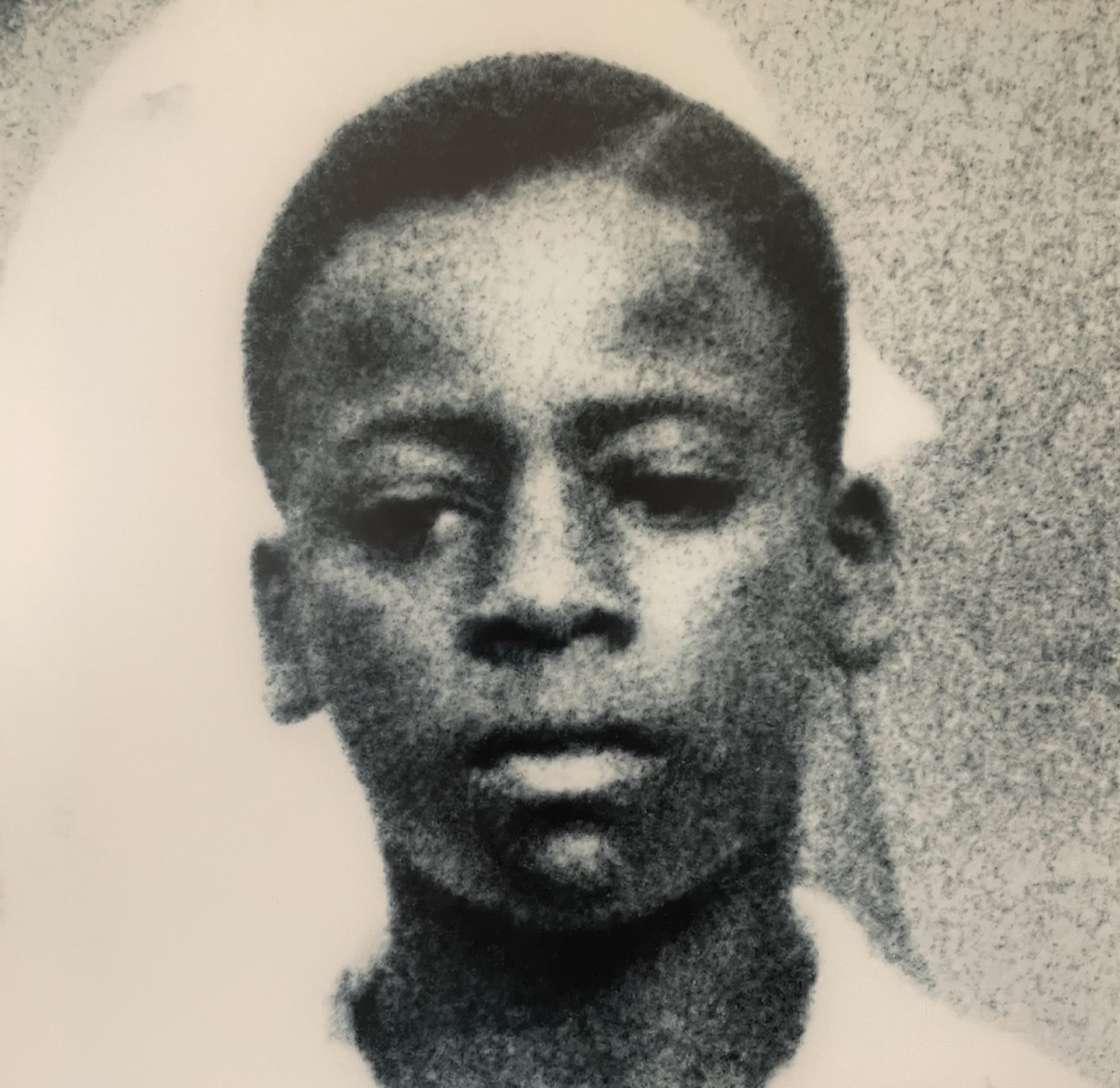 Maurice Soles was born on July 25, 1941 to Willie Soles and Marie Royston of Anniston, Alabama. He has three brothers: oldest Alfred Williams, Eddie Soles, and Charlie Williams. Before moving to Tennessee in the 1950s, Maurice attended a predominantly black elementary school named 12th Street. He moved here with his uncle Steve Williams and brothers.

Maurice and his brother Alfred enrolled in Clinton High School in 1956. Maurice was in for a big surprise. At the age of 16, he learned that there was a big difference between his former predominantly black and the predominantly white school. He came to realize that most of the white students wanted them to get along and fit in. The big problem seemed to be parents and other adults causing confusion and not wanting them to integrate.

Maurice married at the age of 18 and worked full-time with Ralph Roger Company to support his family. He was drafted into the U.S. Army in 1965 to fight in the Vietnam War. He came home a disabled veteran. After leaving the army, Maurice, along with his wife and three kids moved to Phoenix, Arizona. He lived there for several years, receiving his GED and returning to Clinton, Tennessee to work in the concrete business with his brother, Eddie Soles.

Maurice has a total of nine children, seven daughters and 2 sons. He has 16 grandchildren and 5 great-grandchildren. At present, he resides in Clinton, TN with his wife Lillie, enjoying fishing and helping with his grandchildren. Maurice takes life as it comes, one day at a time.

What he accomplished and tried to achieve during his lifetime, he prays will inspire young children of today to set high goals for themselves and opportunities to work with all races for a better tomorrow.